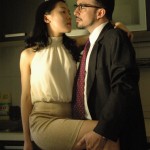 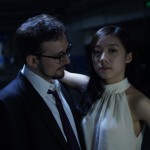 Steamy shots from a short film shot in Beijing and directed by Hong Kong film maker Joe Fiorello. Director of Photography was Richard Trombly. Lead actor is Joe Fiorello himself and the Lead actress is the talented Hava Woo.

This short film is an entry into the 10th Shanghai Meiwenti Short Film Contest. Jude Jiang was also on the team, she was involved in writing the script and worked on every aspect of the production. http://richardtrombly.wordpress.com/2012/05/22/making-a-movie-in-48-hours-meiwenti/