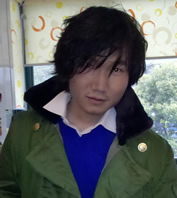 Tim Chu is an aspiring filmmaker from China. While in college, he majored in information systems, which really builds his attention to detail, accuracy, and attitude of science.Somehow Tim has developed interests in film.Tim joined Shanghai’s English stage group “East West Theatre” in early of 2006, and performed drama and comedy with foreign actors on stage in Shanghai. Eventually, the diversity helped him work on production of commercials and feature film, where he received training on overall aspects of commercial making and production. 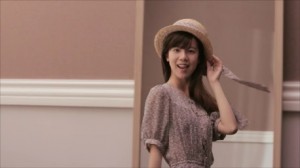 Obscure Productions cooperated with Chu on his first short film “Shattered” and since that point in time, he also directed a really solid work called Wednesday Girl.